Electromagnetic waves can be used to diagnose and treat human illness.

With BICOM bioresonance therapy machine we can unveil the true, often hidden causes of illness in many cases. Our equipment has been rated to have a 96% Accuracy Rating.The bioresonance therapy is painless and has no side effects, this special diagnostic and therapeutic procedure is taking a new path in medicine but has not yet been accepted by current expert opinion within orthodox medicine.

The basis of the bioresonance therapy is founded on recent findings in the field of quantum mechanics and biophysics.

BIORESONANCE therapy uses these plus those of substances (foods, bacteria, etc.) for therapy. It separates these waves into healthy and unhealthy components.

All cells emit weak electromagnetic waves similar to brain waves. Discoveries made in quantum physics have revealed that all particles of matter share the characteristics of both waves and particles. This means that all substances and therefore all cells, parts of the body, as well as viruses, bacteria, pollen, toxins, etc. emit electromagnetic waves.

Depending upon their nature, all substances have a quite specific typical wavelength or frequency with highly individual characteristics. This is known as a frequency pattern.

Research into bio-photons is based on the assumption that cells communicate with one another by means of “flashes of light” (photon radiation). They exchange information over certain frequencies. This information exchange functions unhindered in healthy bodies. As a result, each cell and each part of the body is able to do its job.

If, however, undesirable substances (toxins, viruses, bacteria, etc.) or harmful radiation act on the body, these may impede communication between the cells.

Where communication between cells is impaired, this will of course prevent those cells from functioning properly and we see evidence of this to varying degrees in the form of non-specific disturbances in general well-being, poor performance, chronic fatigue and later as organic changes plus related symptoms. 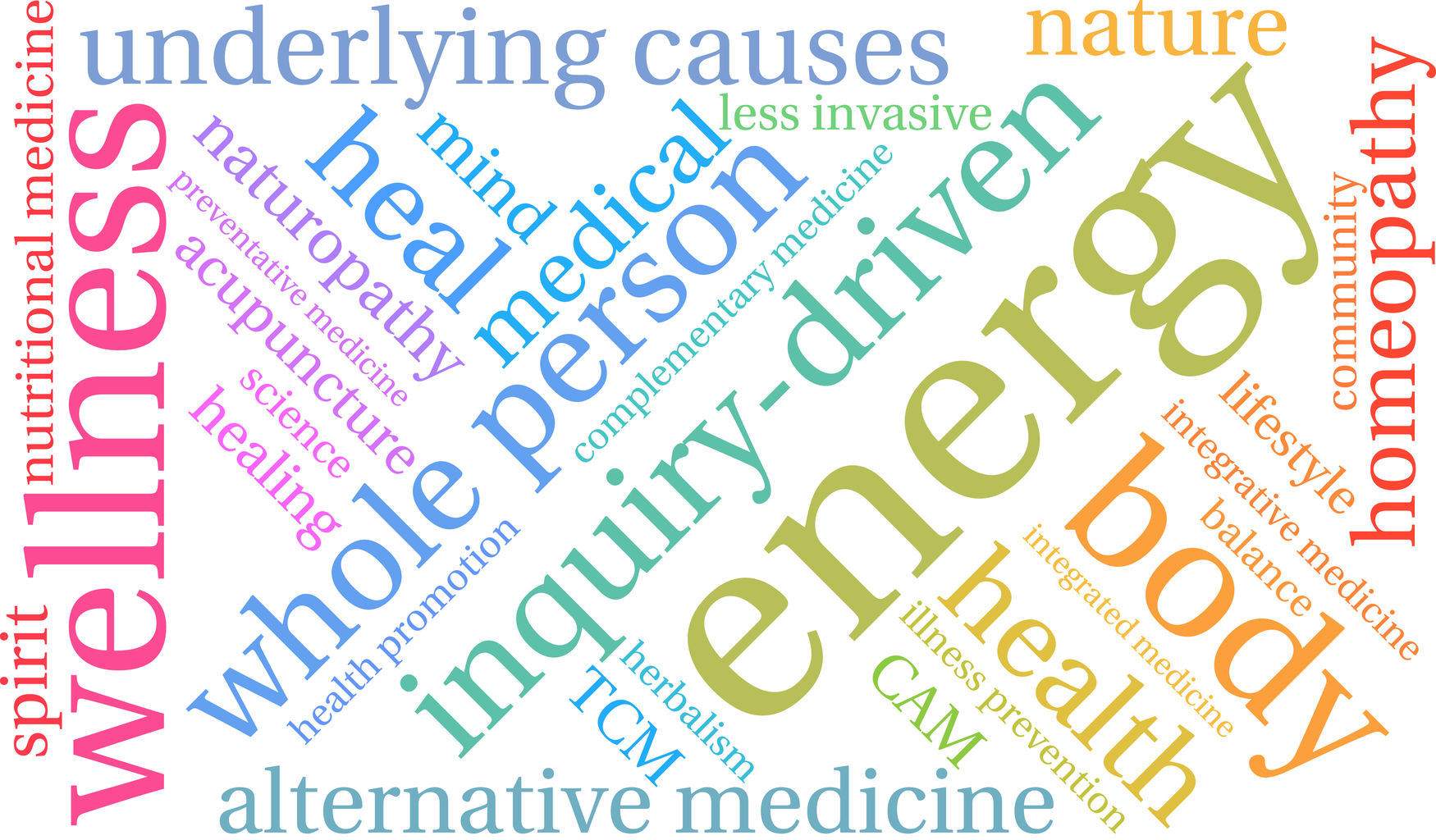